2Bros Sports Collectibles began twelve years ago when a sixteen-year-old high school student convinced his eighteen-year-old brother to open an eBay account so they could start a sports card business. After creating the account and taking a trip to Walmart, the business was underway with a total of three packs of 2004 Topps Heritage baseball cards and $50 to spare. It has been over a decade since that day and the two brothers have gone a long way since then.

In 2015, the business went from being a hobby to breaking cases on a regular basis. After a year of part-time work, the business was doing well enough for both brothers to dedicate themselves to its development full-time and the brothers were officially partners March of 2015. Since then, the business has grown significantly. Approximately three to ten cases of nearly every major set were broken in 2015, which resulted in several hundred thousand cards available for sale. The selection was often three to four times more than the most robust competitors!

In years since, 2Bros has continued to grow and become the go to place for new release sets and more.  Hiring both full time and part time employees, 2Bros continues to bring in more quantities and selection than anyone else on the market. 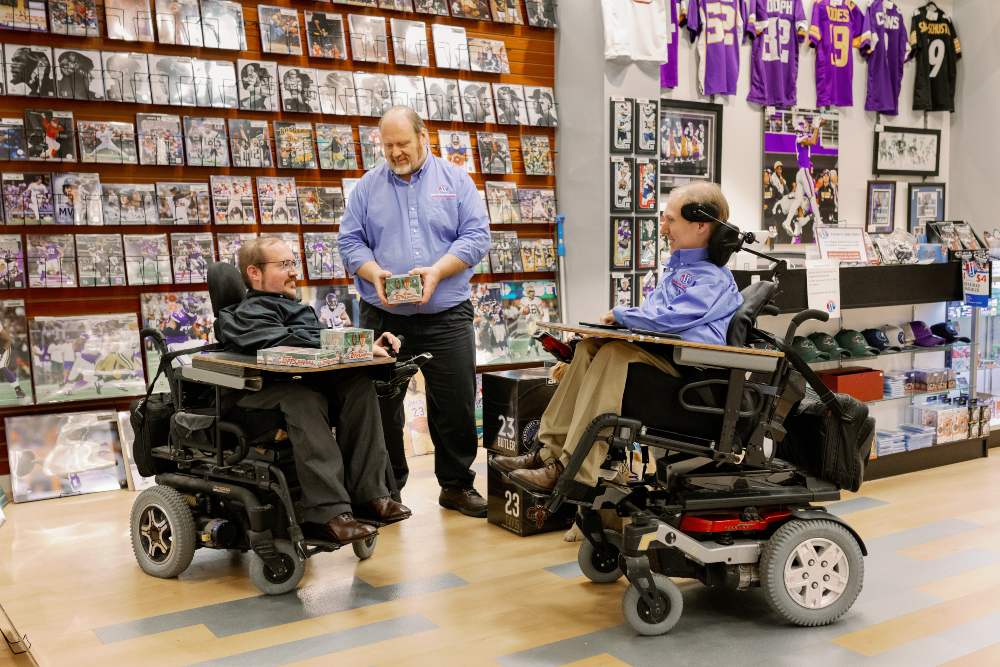 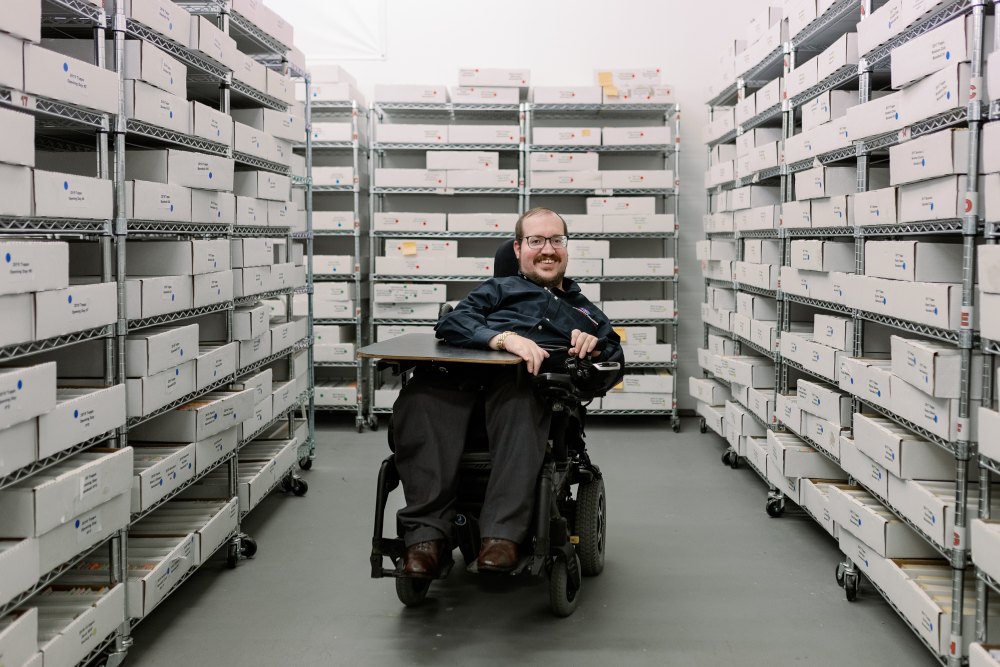 Why choose 2Bros Sports Collectibles for your trading card purchases?

We recognize there are a lot of options when purchasing sports cards, there are three main reasons why we believe you should always shop 2Bros first.

• Price: 2Bros prides themselves on offering the most competitive prices on the market. We also will consider your offers to give you the best deal we can.

• Service: We offer the guarantee to get orders out not later than the next business day. In addition, we have a customer service team that answers emails daily and will respond to you quickly with any questions you may have.

• Selection: Completing your set at a one-stop location is possible here! Because we are opening as many as 10 cases or more of each set, our selection is the most expansive in the marketplace. We have the widest variety of base cards, parallels, and inserts as well as hundreds of one-of-a-kind collectibles in our store. 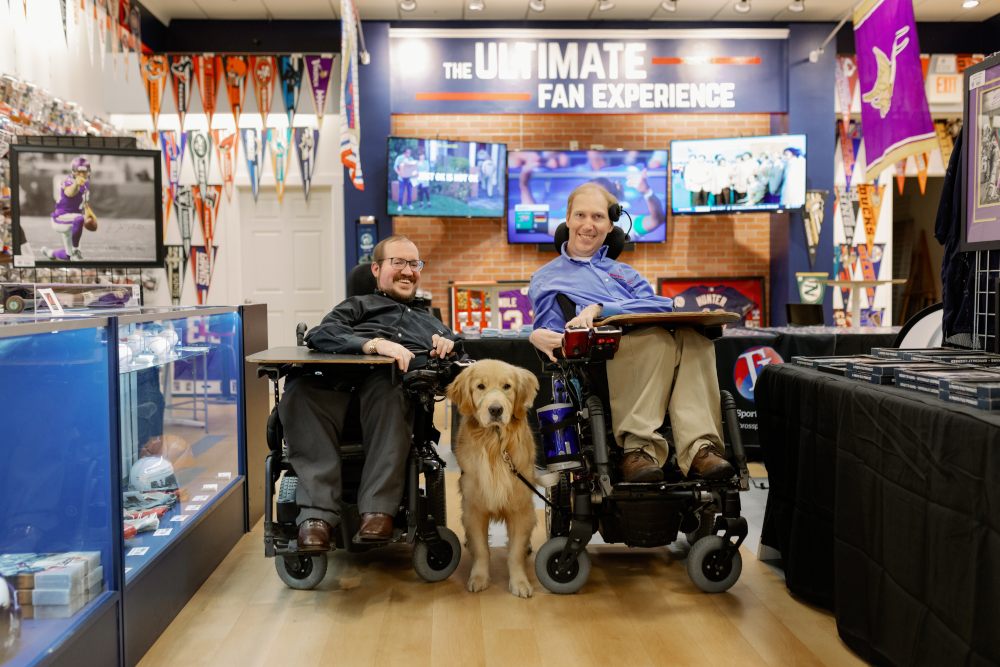