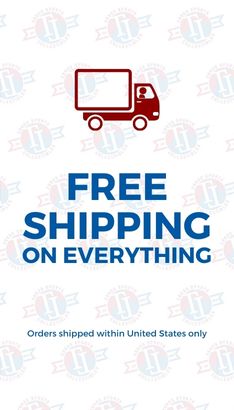 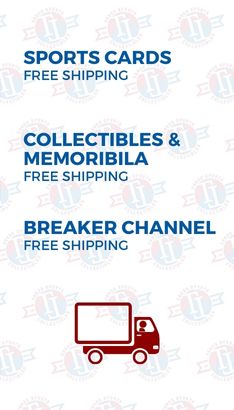 Every year after the NBA draft, card fanatics can look forward to another year of new basketball card sets. Although this year's rookie class has been severely delayed for a number of reasons, fans of cards know that this could mean bigger and more rare returns.

Rumors abound that Panini will almost certainly have to cut sets to play catch up on the 2021-22 class, so the big-name rookies could become some of the rarest and sought-after cards in quite some time.

If there was ever a time to be on the lookout for rookies, it’s likely to be this year, and we’ve got the lowdown on the early sets that’ll give you the best hits!

Donruss breaks, as well as Choice Variation sets, have been exciting so far this year. The regular hobby set seems to be a base card overload, but there are several of Rated Rookies and inserts (shout out Net Marvels) at the back end of the box.

Donruss cards continually seem to maintain a return on their investment compared to other sets. The “Next Day” case hits have on-card autos from rookies and look very clean. In addition, the Holo Laser parallels make the Rated Rookies look even better!

If you’ve got some cash to part with, the Choice variation of the set is the way to go. In our opinion, the “Dragon” parallel on the Rated Rookies has to be one of the most creative and eye-catching designs all year. 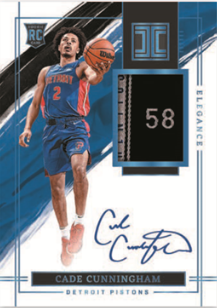 Released in early April, Impeccable gives us our first “high-end” hits with the new crop of rookies. While Impeccable doesn’t get the same love as Flawless and National Treasures, the sell sheet teasers look like real gems.

The Jersey Number autos are exciting to many fans of cards, as they have a wild design of the player's number on the card. The card itself is also numbered to their jersey. Impeccable also comes with 5 autos per box, which should be met with a big welcome from collectors as we’ve been previously seeing only 1 or 2 autos per box this year for the most part.

The Gold and Silver cards are a fan favorite this year as well, coming with actual weighted metals in the cards. These are always chased and to pair with it, Panini put a new insert in the set called “Stainless Stars.”

Our favorite basketball card sets of the year so far is the Donruss Elite. Many card fans can’t get enough of this set and also it’s relatively affordable. One of the most appealing parts of the set is that the rookie cards are all numbered, with the base starting at 999 and going down per parallel.

Many fans of cards like the idea of keeping rookie cards as a “chasable” card. This set is the 3-dimensional SSPs that fill out the case hits.

While breaking here at 2Bros, I was lucky enough to pull a Dimensions Luka Doncic and a Next Up for Joshua Primo, both of which made me stop and admire them. The autos have left a little bit to be desired, however, with the majority of the pulls I’ve experienced being the Impact Impressions part of the checklist.

Those ended up being a bunch of Juwan Howards, Rickey Pierce, and Caron Butler, which is a little bit of a bummer because some of the other names on the same autograph set are Kevin Durant, Zion Williamson, and Ja Morant. Some of the auto-based burnout is subsided by the Pen Pals set, featuring the majority of the rookie class with on-card autos. We had some large pulls with Evan Mobley and Cam Thomas but those are really tough finds. 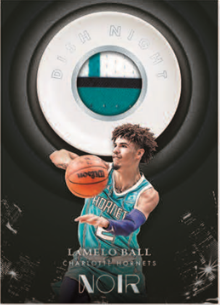 Currently set for a late April release (don’t be shocked if it’s pushed back as always with Panini), Noir brings the best out in simplistic design without being a boring-looking card. The great majority of the cards feature a black and white, cinema-based theme: Double Feature, Split Screen, and Spotlight. If you're a fan of sneakers, the Sneaker Spotlight preview with Luka Doncic wearing Jordan XXXVs is very intriguing. Overall, if you’re a fan of clean and minimalist cards, you’ll be looking forward to Noir just as much.